Some wins, some fun

Recently, couple of my photographs won a few awards / recognitions. After a barren 2013, it was a nice start to 2014. One got selected for 2014 WWF Calendar in India and the second was in Al Ain WLP calendar shoot for 2015. 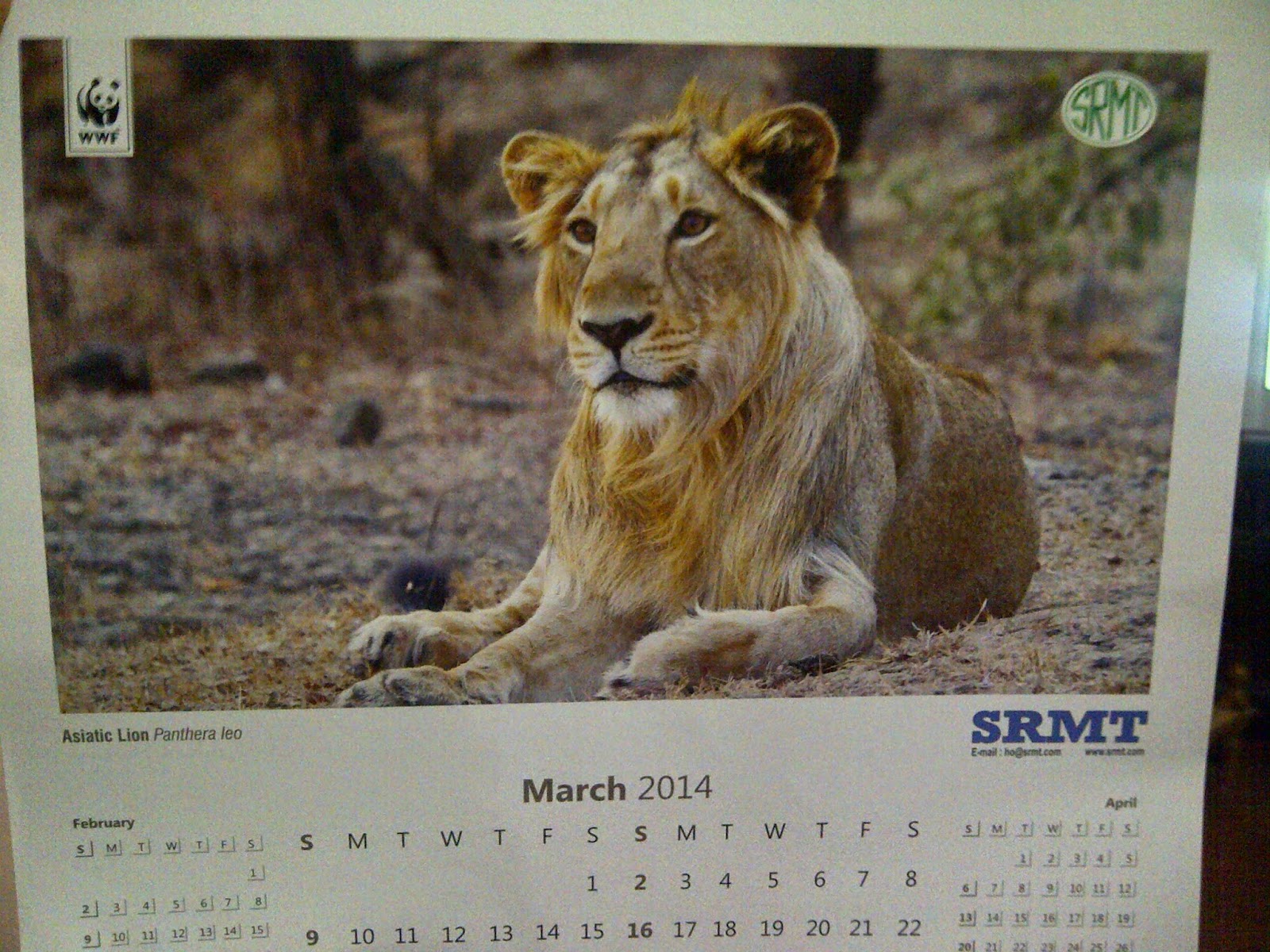 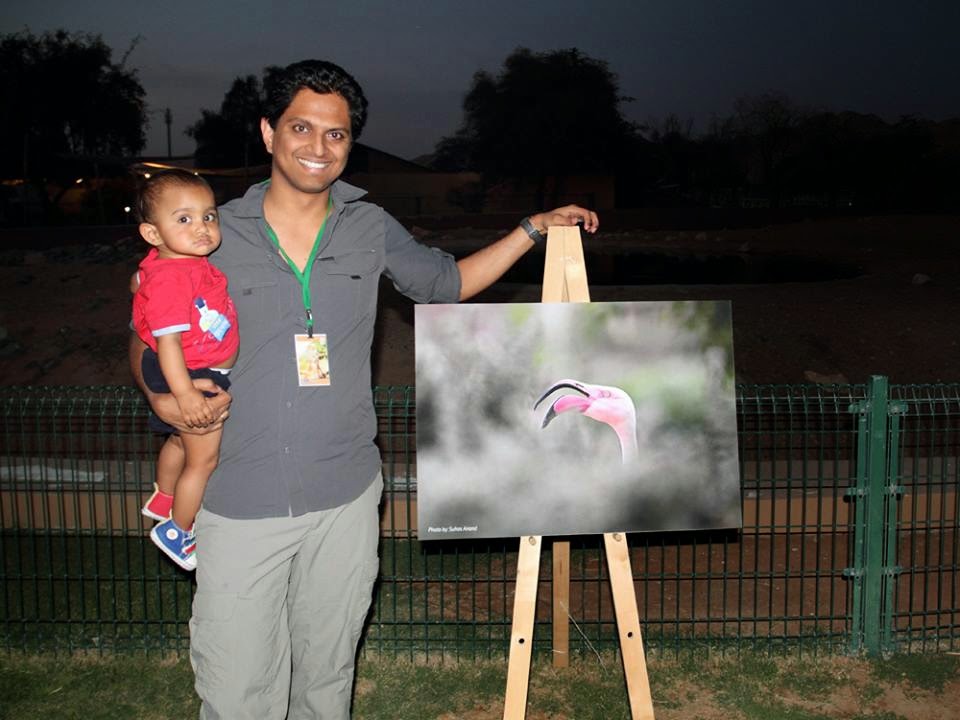 I personally love both the shots for different reasons.
First because I just love big cats and the story of successful conservation of Asiatic lions from the brink of extinction is a rare ray of hope in an otherwise bleak future for many of our most enigmatic top of the food-chain predators. And it is always nice to shoot a young successful specimen of the species royally resting in its habitat.

Second one is more for the planning and execution part. I was having a minimalistic shot of these wonderful birds in my mind for sometime now. Had to get a vantage points where a mix of foreground and background when blurred would create an interesting enough canvass for minimalism. Had to wait for ages before the bird appeared at the exact location. As icing on the cake, just at the right moment it also opened its beak to call out, completing a nice portrait. 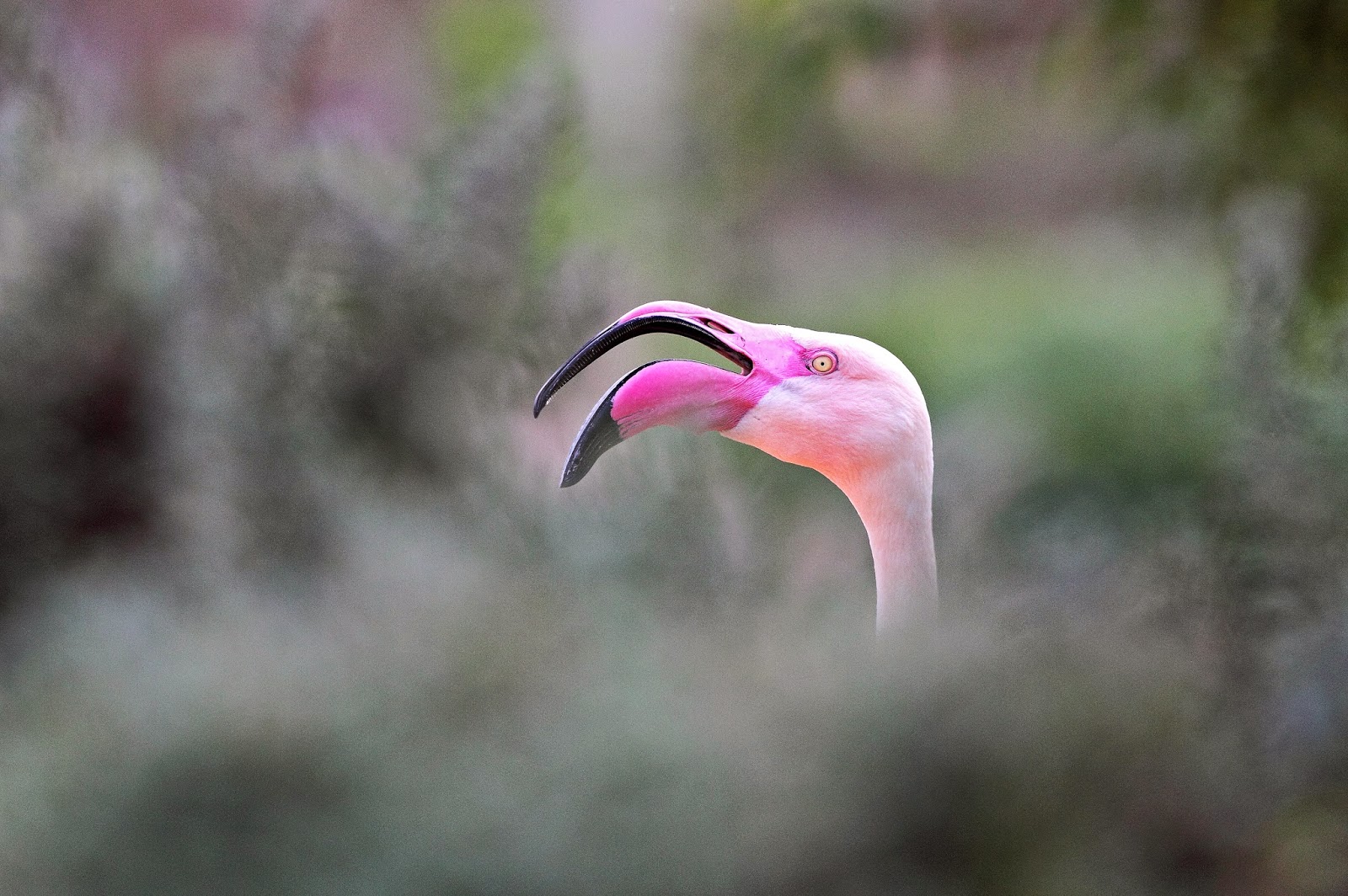 Posted by Suhas Anand at 6:34 AM No comments: