Let the pics do the writing ! :-) The temperate climate, higher than average African altitudes and reasonable habitat availability has made Ethiopia a land of some beautiful creatures. Though I could not even scrape the top layer of it's beauty due to paucity of time, it does motivate me to go back to the continent asap !
(Equipments : Canon 40 D, 7 D, 100-400) 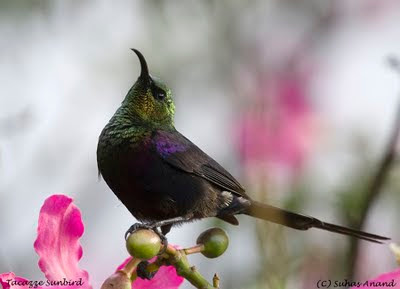 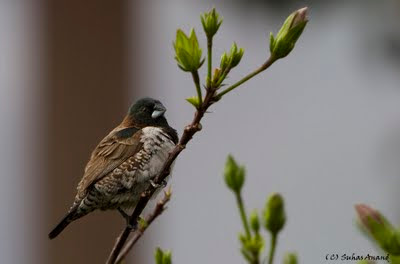 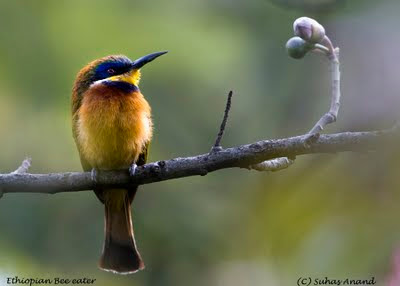 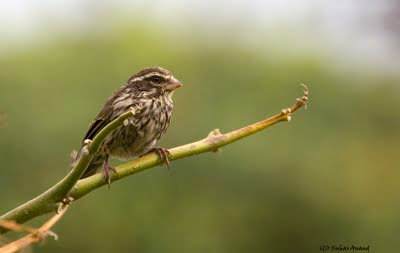 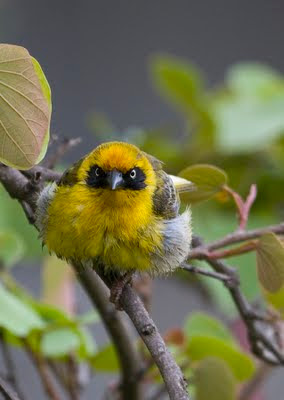 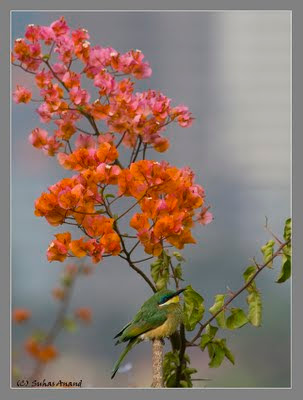 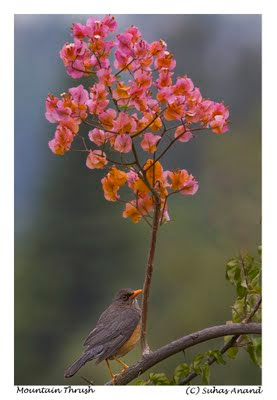 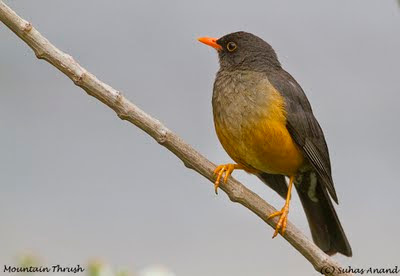 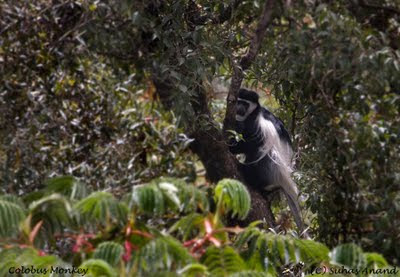 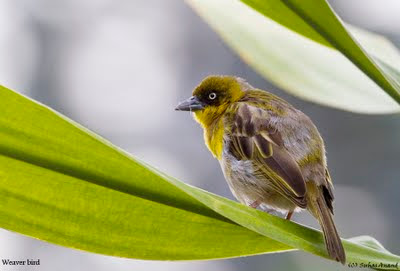 Weaver
Posted by Suhas Anand at 11:59 PM No comments:

Dubai to Addis, EK 723 boarding. That is when the reality hit me that I was finally going to trek the Ethiopian highlands cut in two by the enigmatic great rift valley - an area that Ive wanted to be in for long, given the legacy and natural history associated with the place.
Three things from economic point of view stuck me particularly on this trip
Anyways, my main agenda was to trek in the high lands surrounding the volcanic crater of Wonchi. These forests house the enigmatic Colobus monkeys. Exceptionally difficult to sight given their predominant presence on tall tree tops with few, if any visits to ground. The whole area gives you a feeling of being in an Indian hill station. Temperate climate, monsoony smell of drizzle, goats & cows, hills & huts. Me and Sandy initially decided to do the 6+ hour trek by foot. She gave up even before the trek and shifted to horse ! To be fair to her, she has done more difficult ones with me. However, the chance to be on a horse through the rather dangerous terrains was something which appealed to us. After couple of hours of arduous trek, I decided I too was getting older and not younger by the day ! We had the horse to carry our photo gear and it was natural to get on the patient animal for the rest of the way.
We did track and photograph the Colobus, the brilliant Tecazze sunbird, Ethiopian mountain thrush, comical speckled mousebird and few other endemics. Honestly, the pics don't do justice to the grandioseness of the place. The never ending mountains, quaint churches in desolate islands, colorful birds and flowers, precariously placed huts on volcano cliffs, the absolute silence of being away from motorable roads, the almost spiritual experience of being one with nature.
Posted by Suhas Anand at 4:10 AM No comments: