Took a short but exciting trip to Amsterdam towards end of June. This was my first trip to Holland and hence was excited by what the city had in store for me. I always like the idea of landing up in a "first time" city alone with out much of a plan. Wifey did not manage to get leaves which meant I did not have any quarter back for company for this trip ( Of course, I hooked up with a school mate currently living in Amsterdam and got inside dope about living in the city)

What a city ! It's unlike any that I've been to in my life.

I was flying from Dubai on the Royal Dutch - the first time I was flying KLM. It was a bit irritating to be flying with no loyalty cards since you have to stand in queue for ticketing, check in etc. Anyways, after a nice night's sleep reached AMS early in the morning.

Checked into Hotel Pulitzer - its an amazing traditional hotel in the bank of one of the larger canals within walking distance from Plaza and Dam square. It's right in the middle but yet secluded from the crowd. It has around 200 odd rooms with no two room similar. I got a nice upgrade which made it even better - I could relax on the balcony overlooking the canal in terrific weather. Great service, great rooms, great bathrooms - for me to be saying that about a hotel means it's indeed good ! Much more interesting than the usual Meridiens and Sheratons from the SPG group that I normally stay in. Highly recommended.

I was shooting with a P&S - a Sony TX-10 borrowed from a friend. Wanted to test the panorama function and also use it more as a curtain raiser for the summer shoot in EU latter on. Also did not want to take my full kit for the trip given it was more a fun and party trip than a photography trip.

If you are not too adventurous, you still have enough things to do in AMS - churches, museums, Ann Frank house, river/canal cruises, cycling, parks, windmills, flower shows.

Some more pics from the trip 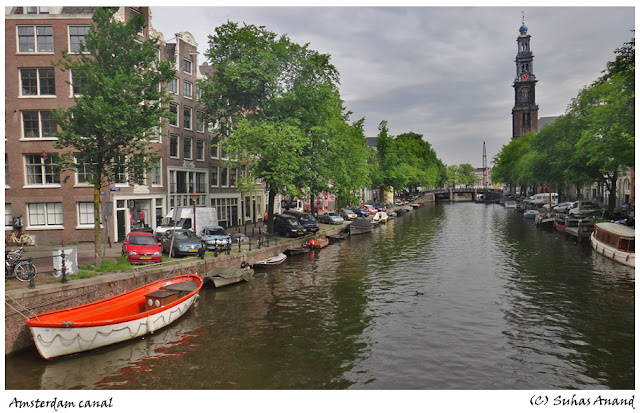 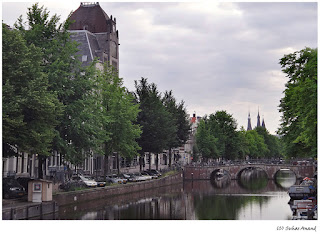 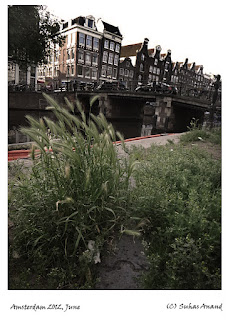 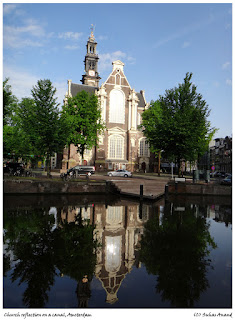 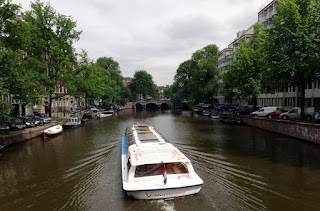 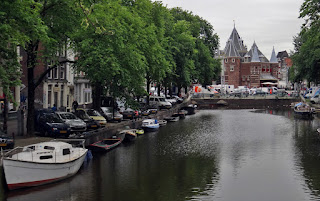 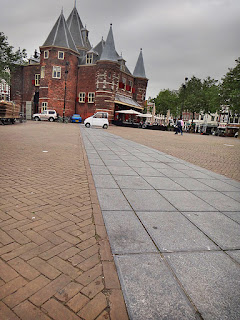 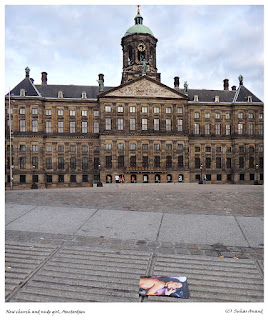 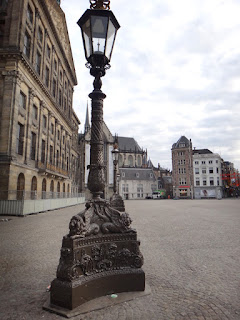 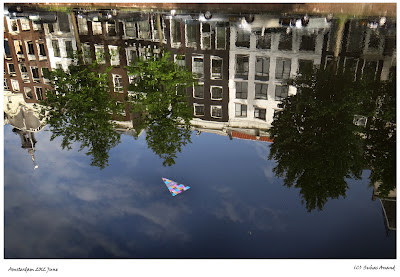